More than just a dining room or family room, the newest trend in home design is a room that dates back to the 18th century.

Unless you are a home design fanatic trolling every home and real estate website and social media handle you can possibly find, then you might not be aware of Keeping Rooms. With their slightly macabre name – exactly what does one keep there? – the idea conjures up stories of old. As they should. These rooms date back to the American Colonial period but are gaining momentous traction in home design for today’s dwellings.

By definition, a Keeping Room is technically described as an area adjacent to the kitchen. But its genesis and purpose stretch far beyond that. First referenced in 1771, the rooms were open spaces next to the kitchen where the fireplace was housed and used initially as a place to sleep during cold winter nights as the rest of the house was cold in pre-central heated homes. But it also served a place for the family to gather for activities, commonly including reading, sewing, and games.

Today’s common lifestyle practice of gathering in the kitchen is de rigueur during family time and while entertaining (even though great-grandmother’s generation would have considered that taboo). No one can resist chatting up the host while they braise a roast or plate hors d’ oeuvres. Even catered events can draw curious guests to the kitchen.

But as much as the company is enjoyed, the host can often feel overwhelmed entertaining while knee-deep in food prep. Enter the Keeping Room, which allows guests to sit comfortably near the action without being in the middle of it.

Adding great value to the home according to real estate brokers, these rooms which are also referred to as hearth rooms, flex rooms, great rooms, or good old-fashioned family rooms are not separated by a bar or island from the kitchen but spill into an open, cozy space. However, while exposed to the kitchen, they are often separated from the rest of the house for those who don’t like cooking smells to waft throughout an entire living space.

Design-wise, a cozy seating and a centralized fireplace are key elements to recreating the original Keeping Room feel. Modern families use the spaces to gather for screen watching, gaming, crafts, and casual meals. It’s no wonder these rooms have recently become popular additions to remodeling projects. Ample reading chairs, spacious coffee tables, or even a large casual table that serves as the everyday dining table add inviting warmth to these spaces.

To city dwellers, they may sound like the stuff of suburban fantasy but there are ways to recreate the idea even when space is a challenge. For an apartment owner in a pre-war building where the kitchen is most certainly separate, knocking down a wall is step one. Even if you have an open kitchen plan currently but not an extra room, there are other ways to create a warm space where family and friends can gather while the chef cooks. Consider shifting the placement of a dining table and adding bench seating with ample cushions and side tables. Or, add a freestanding propane hearth-style fireplace to divide the space from the formal dining space. The new space will be a keeper and likely one of the most popular destinations in your home for guests and family, alike. Side Table or Bar Cart Scala White Tall Round Side Table 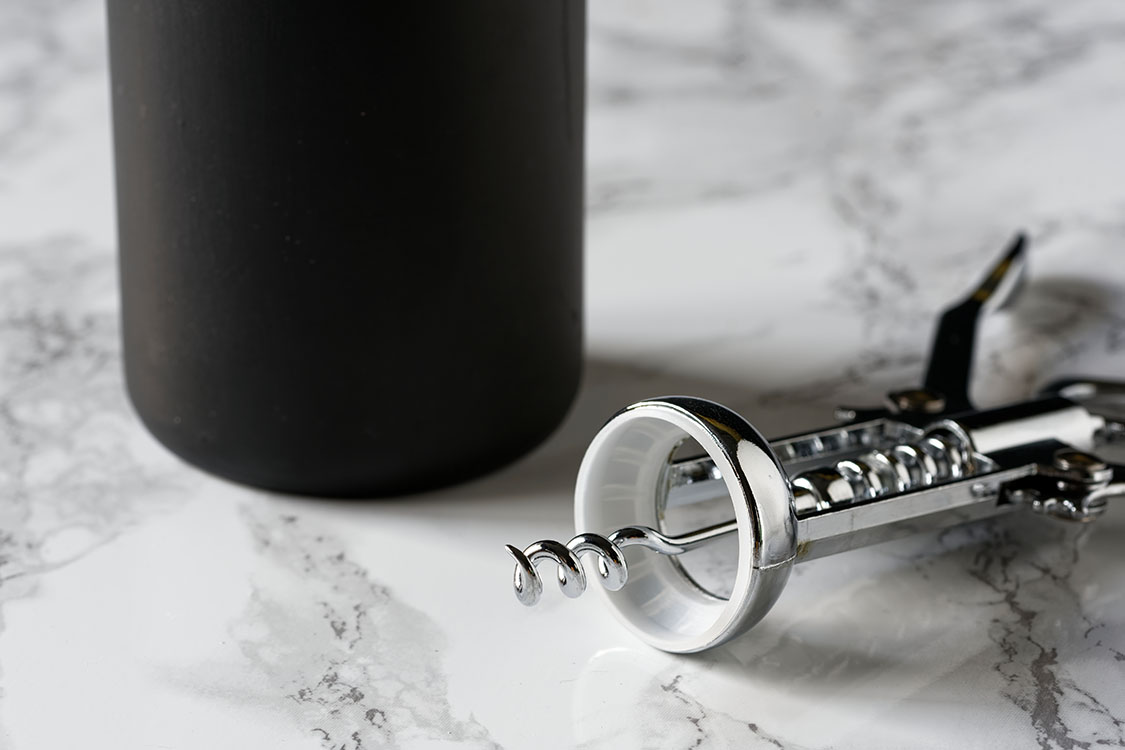 Uncork your next vintage like a pro.
Read More 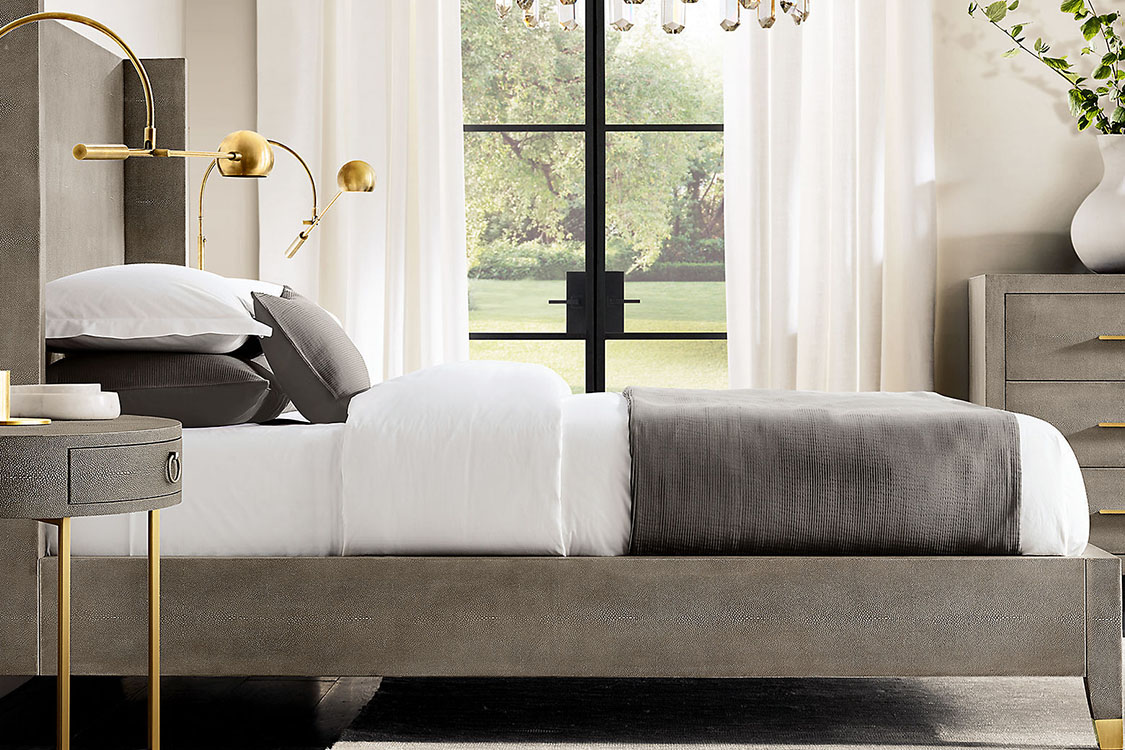 Everything You Ever Wanted to Know about Shagreen

Discover the touchy reputation and feel of this textured, exotic leather.
Read More 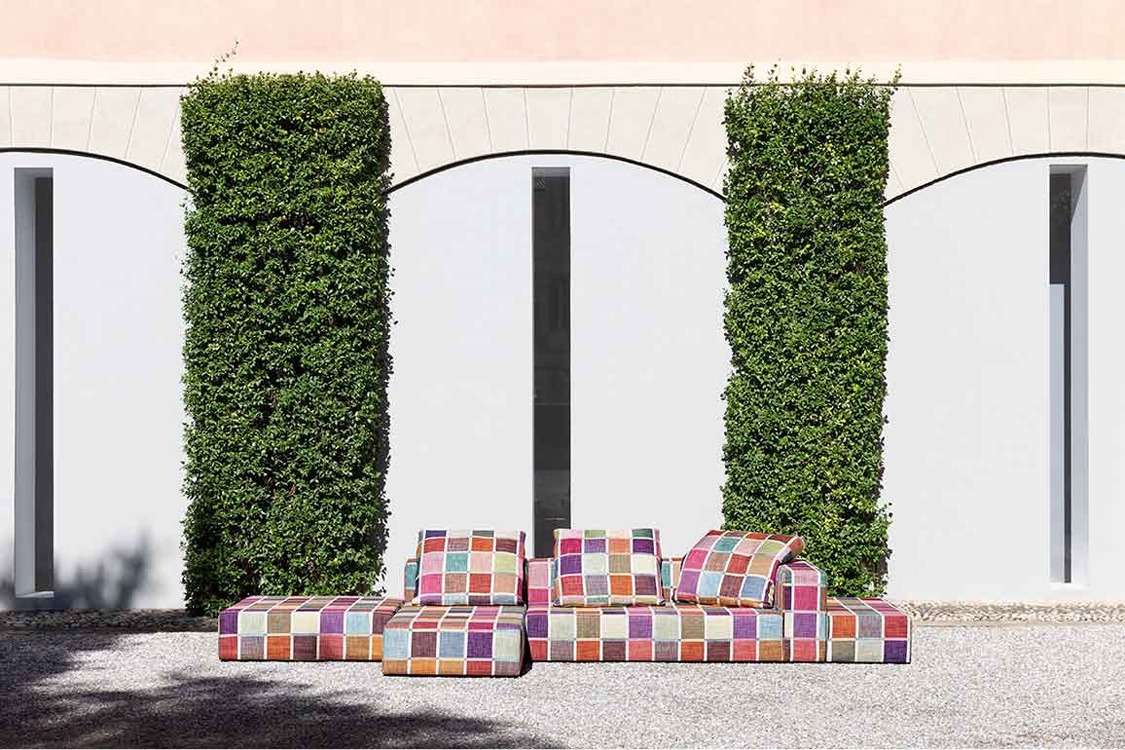 The Best Throw Pillows For a Comfortable WFH Experience

Whether you opt for a minimalist approach with neutral-toned throw pillows or go all-out with the most vibrant hues and...
Read More
A stylish invitation to lay back and recline by @a

For a modern take on the dining table, we love lay

A cozy corner sets the winter mood with textured f

Behind the scenes of our #Miami showroom with Sara