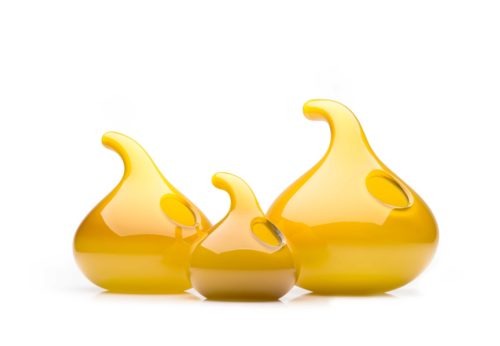 NEST CASA welcomes candles from Cire Trudon of Paris. Founded on the eve of Louis XIV’s reign, Cire Trudon continues to make traditional and fragranced candles using wax of the highest quality. The company has a history of supplying wax to the French court and important churches as well as the palace of Versailles and Napoleon. WHAT WE LOVE ABOUT CIRE TRUDON: Founded in 1643, Cire Trudon is the oldest candle manufacturer in the world and each votive is still dripped and made by hand. Referencing its rich and storied history, the brand creates enchanting scents inspired by biblical passages, kings, revolutionaries and the Château de Versailles – where it once provided light for the courts of Louis XIV and Marie Antoinette.

We’re also welcoming Purho, a new player in the made in Italy design industry, the brand has been created by Andrea Dotto and Roberto Fracassetti, through a job of synthesis, they have been developed by affirmed and new talented designers, and rigorously made in Italy. WHAT WE LOVE ABOUT PURHO: With an Italian soul and an international attitude, Purho is the expression of design: creating “fabulous objects,” that are able to stand in the space and last in time in a magical yet ultra-functional way. These are contemporary classics destined to be heirlooms.