Interior Designer’s Guide: What to Style With Pink Marble

Pink marble is trending as one of the hottest new interior design treatments of the moment and here’s the perfect guide to styling it.

The design world is losing its marbles over the latest in, well, marble. From Norwegian Rose to Aurora Rose, from Portugal and Spain’s Levante Rose, pink marble is trending as one of the hottest new interior design treatments of the moment. One of its most famous applications is referenced via the magnificent Duomo cathedral in Florence. It took a mere 200 years to fully realize the Renaissance-era structure constructed from pink, white, and green marble that was then topped off with a massive dome created by renowned Florentine architect, sculptor, goldsmith and painter, Filippo Brunelleschi. The striking pink marble flanking the Duomo’s iconic gilded bronze doors, made by another Renaissance man, Lorenzo Ghiberti, is a veritable architectural dreamscape.

The Florentine Duomo may be the most famous example of pink marble architecture, but other notable historical structures similarly relied on this warmest of marble finishes. Casa Domonte is the brainchild of Lisbon architect Leopold Banchini, along with Swiss architect and environmental artist, Daniel Zamarbide. The duo transformed a historical building situated in the steep, foot-access only hills surrounding the Nossa Senhora do Monte chapel overlooking the Portuguese capital. Virtually in ruins, the architects turned the building into a three-story feat of light and space constructed primarily of marble, with pink marble informing much of the directional renovation.

While the original white façade was kept intact, the interior space was stripped down to the essential structural components and left open and airy to maximize exposure to the city’s view below. The double-height ceiling adds to the impact of its interior expanse and the design duo was able to impart a chic sense of unity throughout the home by using uniform raw materials. The focus pink marble appears in a massive support column, extending to an upper-level bedroom-bathroom wall; as well as throughout a sleeping alcove that is ensconced in the chic hue, along with shelving units, kitchen counters, and pool area tiles.

This stunning floor to ceiling marble home may be out of reach for most, but there are ways to incorporate a nod to the design concept throughout your space, especially in the bathroom or kitchen. Pink marble is favored in this dramatic bathroom from Flack Studio that features diffused lighting and pays homage to the stylings of French interior designer Jean Royère, who is known for referring to furniture with a light and playful attitude. The light diffuser plays a particularly poignant role in highlighting the designer’s iconic Serpentine chandelier in this stunning bathroom design.

Elements of the influential Jean Prouve’s work – the pioneering French industrial engineer, turned furniture designer and architect – shines through in this imagined bathroom with brass towel rack and wall sconce by Guy Baraff. The image was created by the skilled computer graphic artist Stas Povaliaev for Arrivani Architecture in Paris and features a deeper pink hue of red travertine marble that adds a subtle sense of drama and high-glamour to the space.

Kitchens can also be great spaces to highlight thoughtful pink marble executions. Case in point is fashion designer Ulla Johnson’s massive kitchen island rendered entirely from pink marble. The designer worked with interior designer Alexis Brown – who also styled her Noho flagship store – to create a modern bobo home that nods to Johnson’s family history. The designer, raised in Manhattan, is the daughter of two archaeologists whose travels to far-flung locales inspired both her fashion and interiors aesthetic.

With colors such as rose gold, teal, grey, black, and white serving as perfect pink marble complements to incorporate through accent and home accessory pieces in one’s home, pink marble also interplays nicely with other marble colorways. In example, a three-leg kidney shaped coffee table pairs beautifully with marble stools like the Ikona stools from Italian manufacturer Salvatore. A pink marble, round dining table set on a masterful scalloped bronze pedestal, is destined to be a conversation-starter and focal point of any room. Pink marble can also be introduced into a home environment in smaller, more accentuating ways such as in bowls and trays that hold as much by way of form as they do in function. Objet d’art such as Kelly Wearstler’s pink marble lips statue is a testament to the power of this idea as it is imparted through a singular, statement piece.

There are also plenty of home accessories that pair well with pink marble. In the bathroom, a white leather soap dispenser and toothbrush holder, a colorful ceramic candle such as ones by Fornasetti, or a matte black jewelry mirror tree are perfect accompaniments to this au courant material treatment. And, for the kitchen, a matte gold-finished tray or soap dispenser settles with a chic feel on top of any pink marble stone.

Whatever manner you try it, there is no question of the power of pink marble in delivering a warm, hyper-luxe finish to any space. 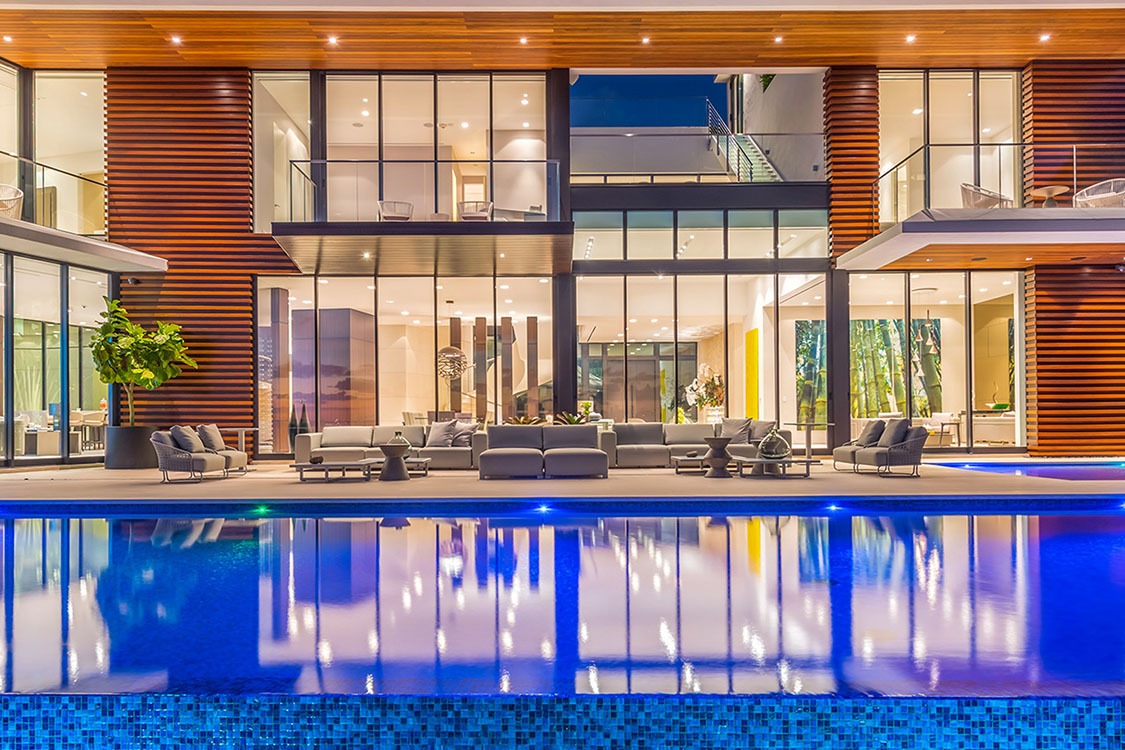 The Modern Homes that Will Give You Ultimate Design Envy 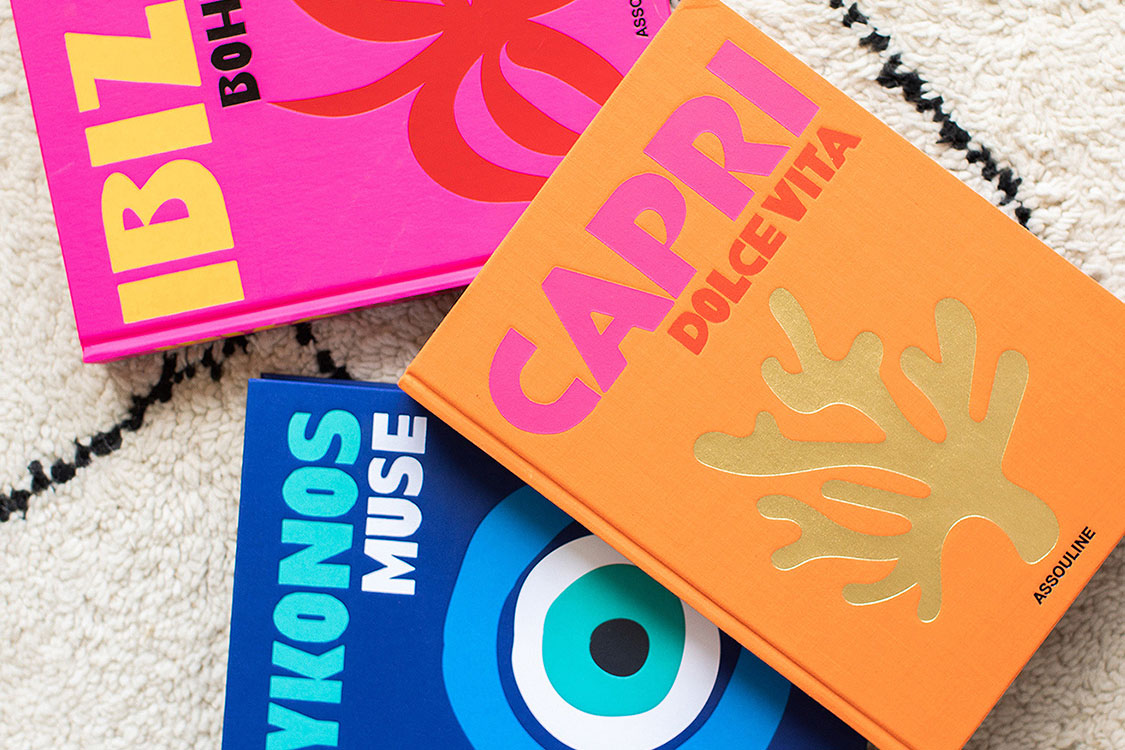 31 Books to Judge by Their Covers

These art tomes are as decorative and rich on the outside as they are inside.
Read More 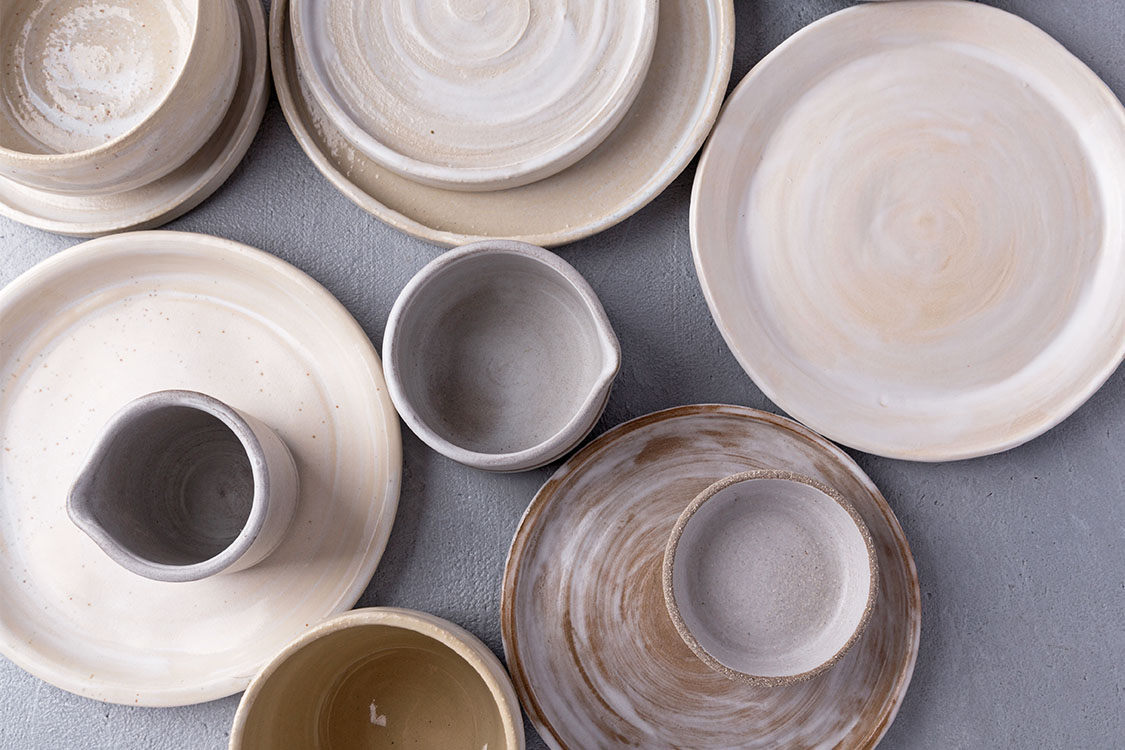 The Best Dinnerware Sets to Satisfy Your Modern Style

These collections demonstrate playing with a full deck when it comes to cutlery.
Read More
A candlelit tablescape for evening elegance in cel

Maison & Objet and Paris Déco Off made a triumpha

A stylish invitation to lay back and recline by @a