Show organizers announced yesterday that this year's Maison & Objet show in Paris, France- originally scheduled to begin at the end of March 2021- has been postponed and rolled into its September show. In its 25th year, the show will take place from September 9th through the 13th to coincide with Paris Design Week. This move will only require brands, designers, buyers, and press to make one trip to Paris. The timing is also synergistic for the industry as it will occur following Milan Design Week, which runs from September 5th through 10th, 2021. The move is a result of recent surveys by the show from exhibitors and attendees; and, comes on the heels of the latest virus developments in France and elsewhere in the world.

Given the uncertainty of the virus that is still filling hospitals in France and its newly-discovered highly contagious variant; and, because the world is still many months away from seeing adequate vaccine immunization strategies take effect, show organizers also felt that changing the dates was vital.

Recent benchmarks to reopen after France’s second pandemic-related confinement period have not been met. Earlier this week, government officials noted that bars, cafes, restaurants, clubs, and gyms would not reopen on January 20th as expected, nor was a date set for the twice-delayed reopening of theaters, cinemas, and museums met either. The initial second phase lockdown reopening allowed for travel between regions and doing away with attestations to leave one’s home; but, involved adding an 8 PM nightly curfew.

Philippe Brocart, Managing Director of Maison & Objet, explained they had been considering this 2021 postponement when they decided to postpone the second 2020 show. Brocart told NestCasa, "With the pandemic’s uncertainty then, and now, we considered different avenues at all times," he explained. " We wanted to be prepared for either outcome, tackling each show as it came, but with the possibility of another postponement in the air - as much as we wished we could meet with everyone again in Paris sooner rather than later - the safety of our guests, exhibitors and staff has always been first.", he said.

Brocart said those involved, from exhibitors to industry and press, were understanding of the decision. "We – Maison & Objet, guests and brands – want to come together to hold a show, but we face the reality of our current situation."

The industry reacted with pluses and minuses. Sara Colombo, president and founder of NestCasa, concurs with feedback for both. Noting that the September show is usually the smaller of the two, Colombo expressed confidence at the promise of a fall show. This isn't to say the waiting will be easy. "We are craving some hands-on design experience and the hunt for new and exciting additions to our brand roster - that goes without saying!" she asserted. "Though the timing of the September show sometimes makes a delivery for the holiday season challenging for US-based buyers," she added, noting a minus.

However, digital alternatives, broken down into eight themes, will run weekly Wednesday through Friday starting on January 27th through March 19th, allowing the international buyers, exhibitors, and press to stay connected with new pieces and developments. Recently the show has featured organized digital events on its MOM (Maison & Objet and More) platform on https://mom.maison-objet.com/en .

We wanted to be prepared for either outcome, tackling each show as it came, but with the possibility of another postponement in the air - as much as we wished we could meet with everyone again in Paris sooner rather than later - the safety of our guests, exhibitors and staff has always been first.
- Philippe Brocart

The pandemic and the new habits it has inspired compelled Maison & Objet to expand its programming for the ‘Work! And Projects’ sectors of the show as of last year have shifted needs in terms of design and function as WFH, aka Work From Home, became the new normal. As living and commercial spaces also continually redefine themselves, Projects offers materials and creative technical solutions for optimizing hospitality, commercial, and residential spaces. While this pandemic may hopefully soon be a thing of the past, it has invariably changed the way we live, work, and play. 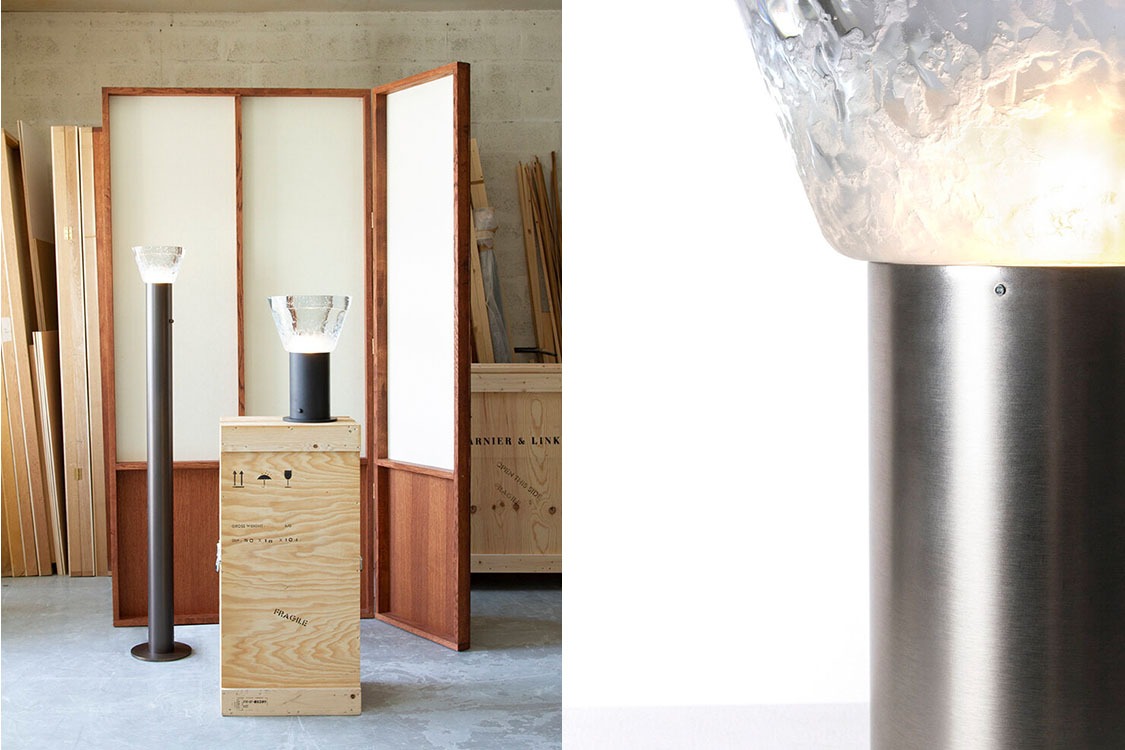 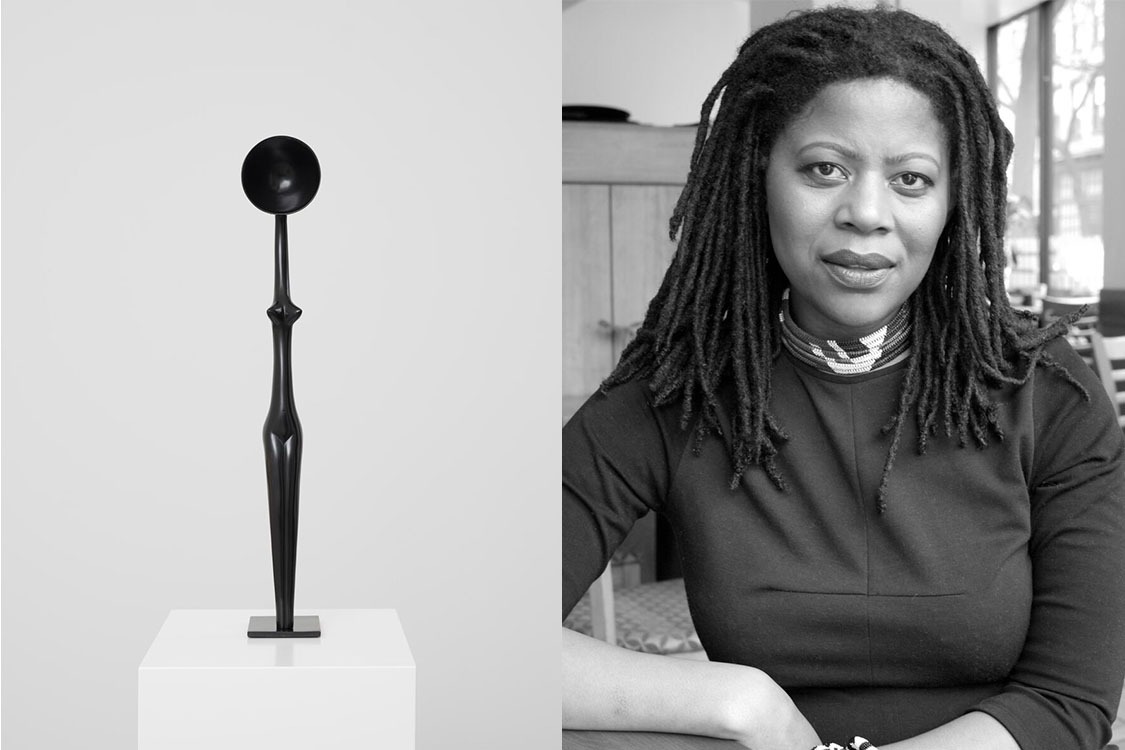 Simone Leigh - Set To Represent The U.S. At The 2022 Venice Biennale

The Brooklyn-based artist is the first Black American woman given the honor at the famous Italian art and architecture...
Read More 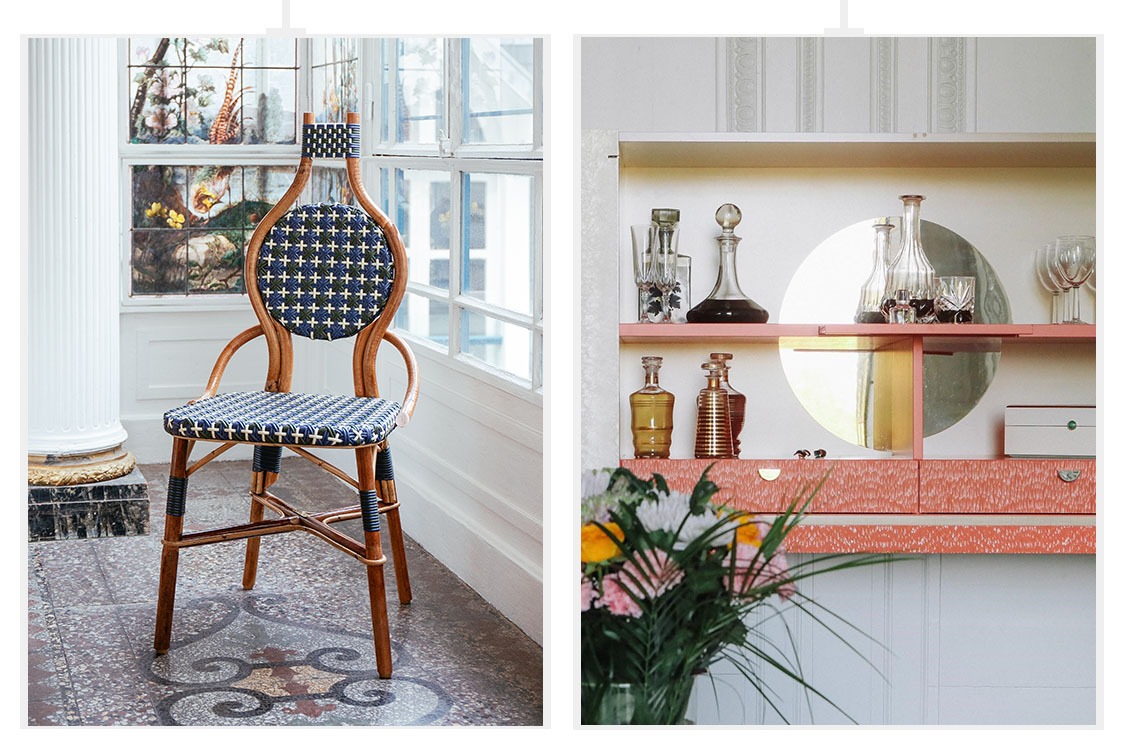 Ones To Watch: Anthony Guerrée and Rinck

Because of their convivial, attractive vibe, earth

As Nest Casa continues to grow, we are so grateful

Thanksgiving marks the beginning of the cozy seaso

Let Mother Nature show you a trick or two with san

We love seeing fall’s beauty and abundance at th

As a collector, following current events in the ar